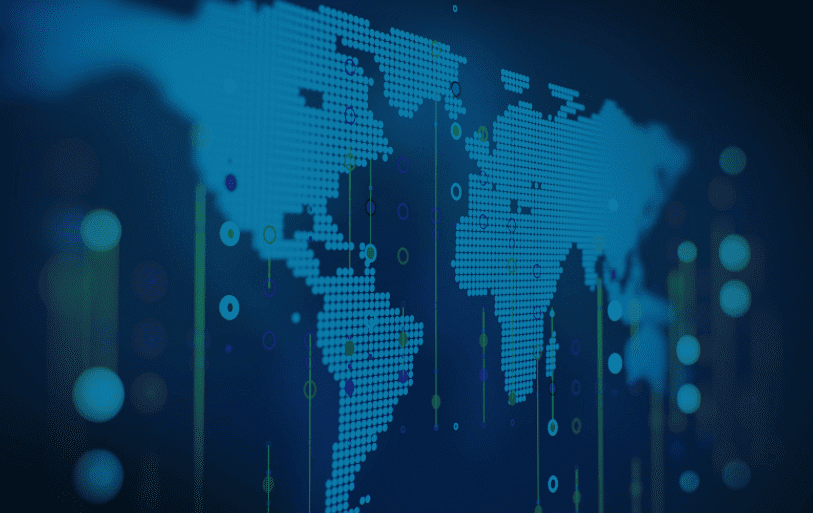 Driven by increased demand in Australia, India, Japan, Korea, Malaysia, New Zealand and Singapore–Qumulo is expanding global operations to Asia-Pacific (APAC) as well as its strategic partnership with Hewlett Packard Enterprise (HPE). Together, Qumulo and HPE will deliver simplicity and performance to customers across the region including the People’s Majlis, Republic of Maldives.

“The Qumulo and HPE Solution has provided us the ability to seamlessly record live video streaming of our Parliament sessions. With its scale-out architecture, we do not have to worry if we run out of capacity,” said Ibrahim Yashau, CIO of the People’s Majlis, Republic of Maldives. “And thanks to Qumulo and InfoSight Management these tools help us to have real-time insights for both our data and hardware.”

The investment comes less than 9 months after Qumulo announced its Series E round of funding, during which the company noted its plan to dedicate a portion of funds toward expanding its global operations. The expansion to APAC builds on the increasing demand for the Qumulo® File Data Platform within each of these countries from customers across major verticals including healthcare, industrial manufacturing, automotive manufacturing, government, media and entertainment, and research computing.

Qonnect with Qumulo and HPE at a free virtual event

“Our decision to expand to the Asia-Pacific region was in response to strong demand from customers that are quickly building applications that generate enormous amounts of unstructured data to meet the needs of their businesses,” said Bill Richter, CEO of Qumulo. “Together with HPE, Qumulo is rapidly transforming the way customers manage their file data at scale by offering them a radically simple way to modernize their infrastructure through the power of software and the cloud.”

A radically simple way to deploy files at scale, with unmatched performance and security

Customers in APAC can now benefit from the latest data services in the Qumulo File Data Platform and the performance of NVMe leveraged in the latest technologies of the HPE DL325 Gen10 Plus. Qumulo and HPE have a long-standing and successful global partnership. Since 2017, the two organizations have worked together to offer the world’s leading file data platform to more than 100 countries worldwide. Today, HPE and Qumulo are further expanding their partnership to provide organizations in APAC unmatched file data management simplicity by combining Qumulo’s NVMe-optimized data platform software with the powerful innovation in HPE Proliant servers. Together, Qumulo and HPE are uniquely able to deliver a simpler way to deploy files at scale, with unmatched performance and security.

“Our relationship with Qumulo allows for creative innovation and advanced modernization for IT infrastructures on a global scale,” said Joseph Yang, General Manager, Storage Sales Asia Pacific at HPE. “We are thrilled to be on the journey to take both of our organizations’ capabilities further within the APAC region through simplified file data deployment.”

Qumulo’s momentum in FY21 was driven by increased customer demand for massive-scale file data management and the company’s record net promoter score (NPS) of 91 for customer satisfaction in Q4. With more than 68% of customers managing a petabyte of file data, Qumulo customers create over one billion files and perform over 200 billion operations each day, 90 percent of which take less than one millisecond to execute. To learn how the power of a cloud-native file data platform radically simplifies enterprise data management, join Qumulo and HPE on April 20, 2021 at a free virtual event, “Qonnect: Qumulo & HPE.” This live interactive event features local APAC customer use cases.

According to Matt Leib, Research Director, Infrastructure Systems, Platforms and Technologies Group at IDC, “The growth of unstructured data is universal. Everywhere data exists, customers will be searching for solutions that capture it and turn it into something that delivers value to their business. Customers all over the world understand the value of cloud adoption and want to embrace solutions that make file data simple.”

Qumulo is at the intersection of two mega trends impacting IT: the digitalization of our world and the advent of cloud computing. Now valued at more than $1.2 billion, Qumulo is focused on global growth and global expansion. Introducing Qumulo’s solutions creates opportunities for both private and public sector customers in APAC to modernize their IT infrastructures holistically.