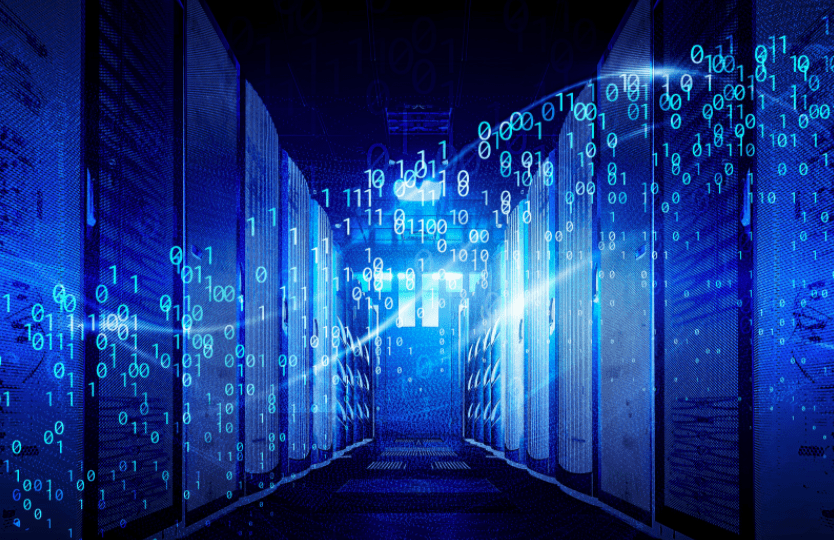 You may be hearing about the value of Storage Class Memory for performance from some storage vendors. We thought we’d take a moment to share our thoughts on storage class memory and explain what it is, why we don’t use it, and why we don’t think you need it.

What is Storage Class Memory?

Storage Class Memory (SCM) is a fusion of memory and persistent storage that is available in a few different forms — as a device that can resemble an SSD (but faster), or as a device that can resemble RAM (although not as fast) but with persistent storage. In either case, the purpose of storage class memory is to speed system performance by increasing throughput, reducing latency, or both.

The two sides of the Storage Class Memory equation

How Qumulo does it

Qumulo Core software uses an intelligent read-ahead predictive caching algorithm, which means most reads will come from ultrafast system memory. And, as you recall, DRAM is faster than storage class memory.

We have similar acceleration for writes. Qumulo Core software intelligently routes incoming data in real-time to all NVMe drives in parallel, without the need to have storage class memory. This results in high performance and low latencies, regardless of protocol or where Qumulo Core is run.

The Qumulo philosophy on hardware

At Qumulo, we’re all for innovation. We relentlessly drive software optimization and adopt hardware advancements that continuously make our platforms better. However, we have clear criteria for any technology we adopt. Any new technology we bring into the fold must do three simple, but critical things:

Qumulo Core runs on standard hardware platforms from our hardware partners HPE, Fujitsu, and others. And, Qumulo runs natively on AWS and Google Cloud. Qumulo customers can build their on-premises clusters from a variety of hardware options and can freely move their data to the cloud without rewriting apps or converting file types because the same Qumulo environment can run there, too.

Qumulo Core provides consistent scalable performance, real-time data visibility, ultimate reliability, and ease of use in every place it runs—from private cloud to public cloud. Our mission is to provide the world’s best file data software platform, leveraging a robust ecosystem of hardware and cloud instance options so that customers can run Qumulo File Data Platform the way that makes the most sense for their mission.

On the contrary, storage class memory, specifically Intel® Optane™ is not available on every hardware platform, nor is it available on most cloud instance types. And as you might suspect, platforms that do not use Intel processors are out of luck entirely.

At Qumulo, we strive to let customers unleash the power of their file data. We don’t exist to lock them into a proprietary platform. Adding dependencies on specialized hardware like storage class memory limits customer choice.

Qumulo Core runs on a standard server hardware platform. Our certified platforms use only top quality, high-performance components, but they’re all standard and available from multiple vendors. You will not find exotic, special-purpose components in our hardware, and Qumulo Core—our software platform—does not require them for any of its features.

By selecting the best quality components from commodity hardware, Qumulo is fully adopting the commodity curve. This means, as prices for NVMe and enterprise SSDs fall (as they reliably do), our hardware models offer more density, performance, and value to our customers. This is the commodity curve, and it’s a good place to be.

A meaningful benefit to our customers: Flexibility

Any enhancement or change we make to our products is rooted in one thing: whether a given change offers a meaningful benefit to our customers. Qumulo Core is designed to be versatile and it could support storage class memory, too. However, we believe creating a dependency on specific hardware at the expense of the flexibility of a universal platform is not in our customer’s best interest. At Qumulo, we have always held the firm belief that we exist to unleash the power of customer data in every way, and in every place customers want to store it.

Over the past 4 years, Qumulo Core software has greatly expanded its reach, offering the same robust, highly extensible, and high-performance Qumulo file data experience on All-NVMe systems and NVMe SSD/HDD hybrid systems from a variety of vendors, as well as on public cloud platforms. Many, many places to run and no compromises to be found.